MAY 1st – Labour and Solidarity Day 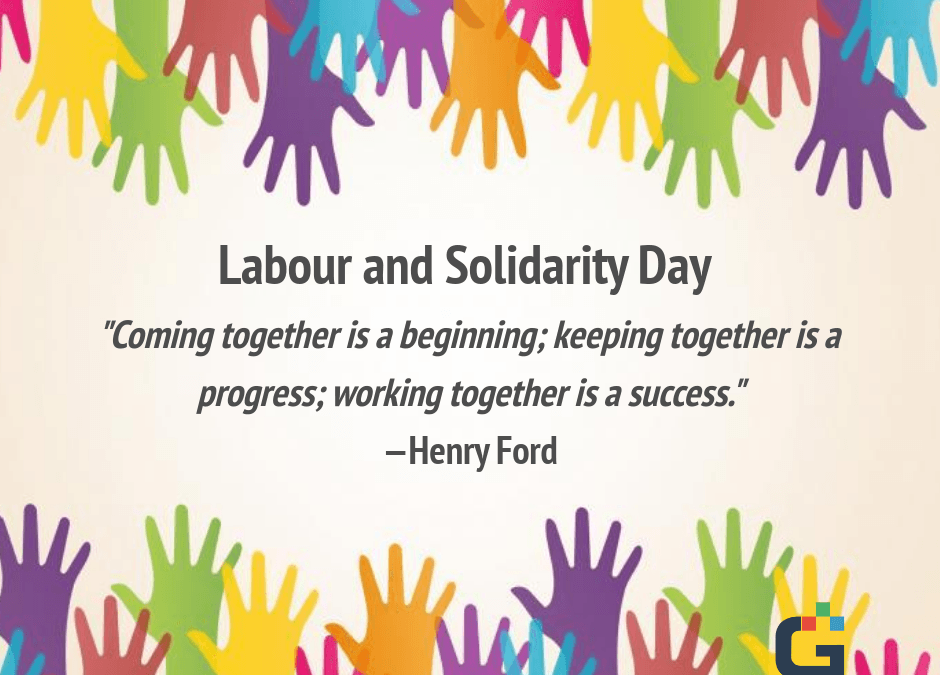 MAY 1st – Labour and Solidarity Day
1 May was chosen to be International Workers’ Day, also known as Labour Day to commemorate the 1886 Haymarket affair in Chicago. In Turkey, the day was first celebrated in 1989 in İzmir, later in 1911 in Selanik and then in 1912 in İstanbul. The day became an official holiday in Turkey after the establishment of the Turkish Republic and it is also a national public holiday for the majority of countries around the world.
The day emphasizes the accomplishments of workers and The International Labour Organization arranges a variety of programmes to mark the day.
As Henry Ford said:
“Coming together is a beginning; keeping together is a progress; working together is a success.”
#labourandsolidarityday